When the government announces that almost 400,000 immigrants will be admitted in a year, that should not be interpreted as 400,000 newcomers that year. The reality is that hundreds of thousands of people normally arrive in Canada each year on a temporary basis as international students or temporary workers. Among these foreign students and workers who are already in Canada, those who decide to settle there permanently constitute 35% of the total number of people who obtain permanent residence; they are therefore not newcomers.
In Quebec, 90% of the 77,800 CSQs issued in 2019 concerned foreign students or temporary workers already installed in the province. Both Quebec and the rest of Canada intend to strongly favour people holding a work or study permit and facilitate their access to permanent residence. 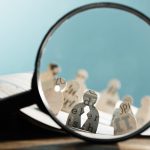 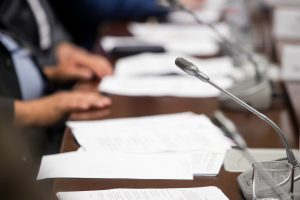 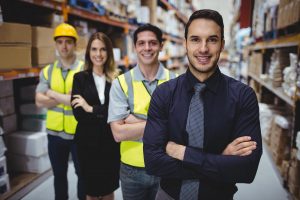 We are at home here 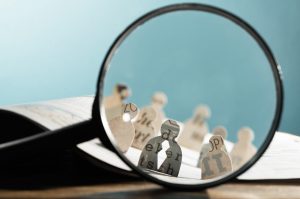